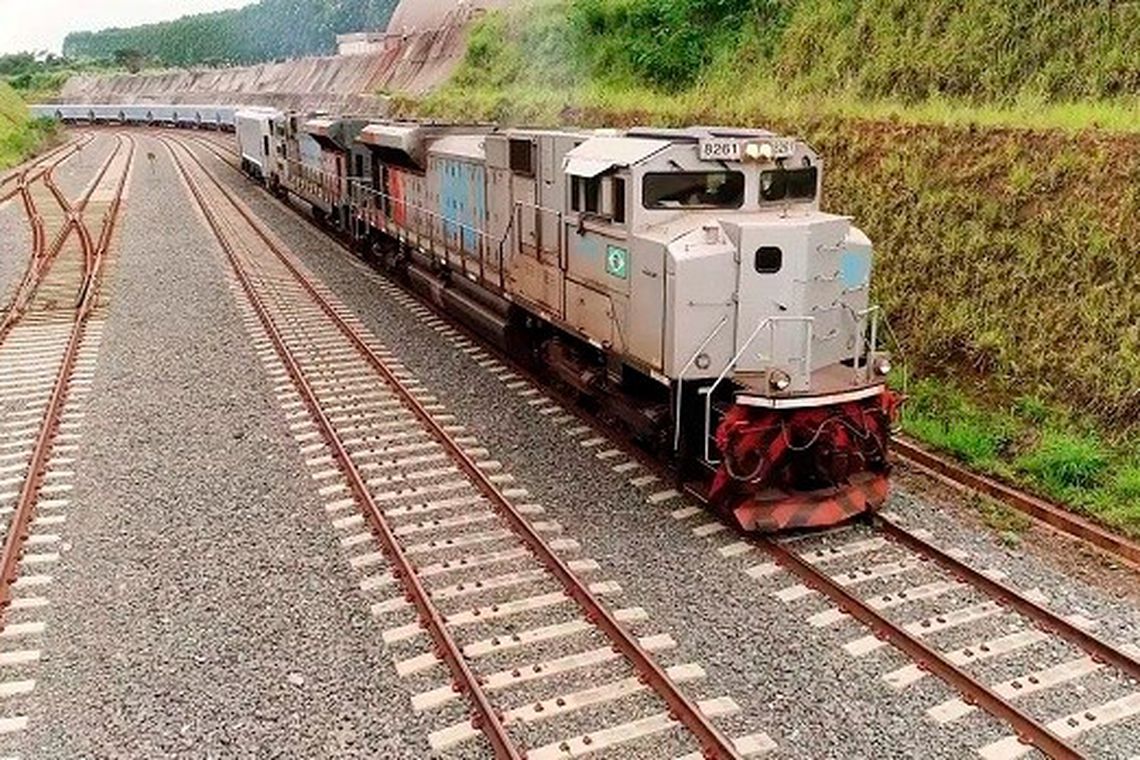 In a Thursday (Aug 8) statement in São Paulo, Brazil’s Infrastructure Minister Tarcísio Freitas said the government plans to virtually double the percentage of cargo transported by train in the next eight years. “Our plan should allow us to bring the participation of railway from 15 up to 29 percent in eight years,” he said during a lecture.

He said he is looking for creative solutions to cope with the lack of resources and to make the projects materialize. “We’re bringing in assets without depending on budget,” he argued.

As an example, the minister mentioned part of the Central-West Integration Railway, which should transport local grains and be built by construction giant Vale in exchange for the renewal of the contract for the Vitória–Minas railway.

“The concession that the company would pay for to the Treasury will be paid in the form of the construction of a railway with the asset delivered when it’s ready,” Freitas pointed out.

The minister also said agreement models will be put together in order to end contracts with road and airport concessionaires facing financial difficulties.

“We will make a decision with the market on how to compensate for investment not amortized. We want to forge agreements, and an agreement must be good for everyone. I have to create incentives so that a concessionaire can join the deal,” the minister said about his strategy to terminate the deal before its due time.

Among the concessionaires interested in returning assets are the administrators of Campinas’s Viracopos airport, in São Paulo, and that of highway BR 040, which crosses the states of Goiás, Minas Gerais, and the Federal District.

The idea, Freitas reported, is to expand contracts in order to keep roads and airports operational and in good conditions until the assets can move to the hands of other entrepreneurs.

“We want to keep these assets operational so that we can build new concessions, with new parameters,” he said.