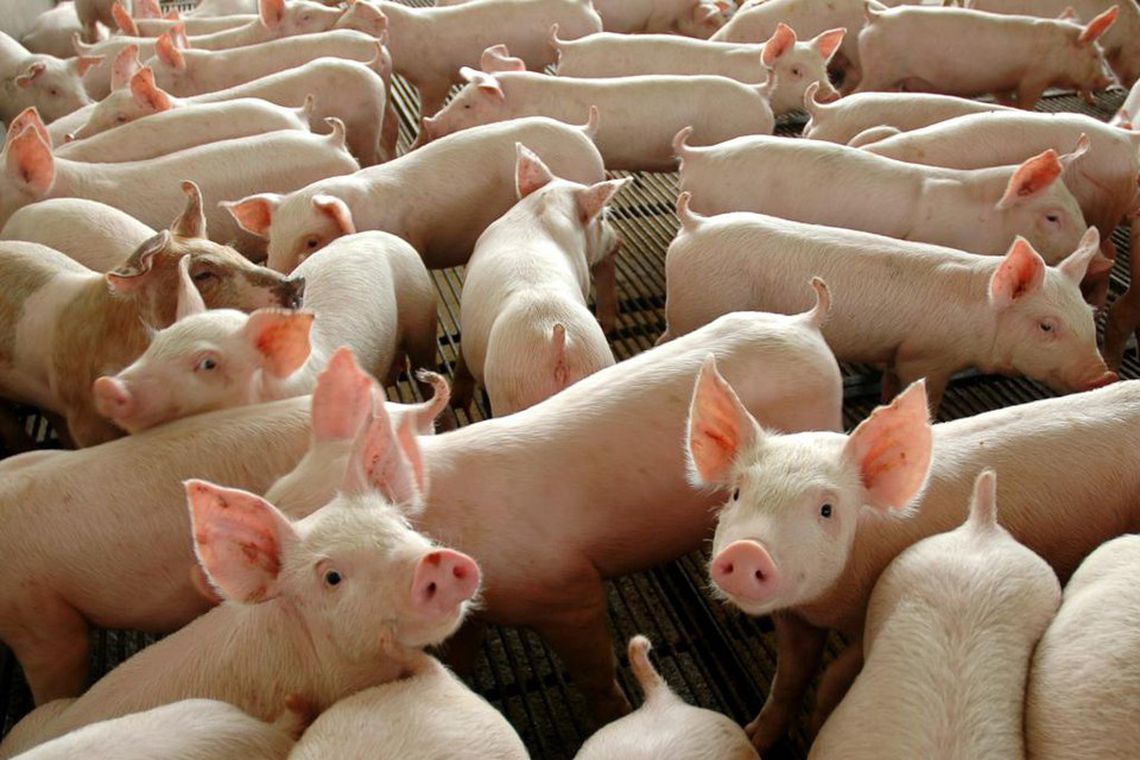 Renato Rasmussen, director with INTL FCStone, spoke during a lecture

Brazil may have the opportunity to meet China’s demand for pork, as Asian pigs have been affected with the African swine fever, said Renato Rasmussen, director for Market Intelligence with INTL FCStone, consultant for commodities, capital markets, and asset management.

During a lecture at the 7th Forum on Agriculture in South America, slated to end in Curitiba, Paraná state, on Friday (Sep 6), Rasmussen noted that the disease is life-threatening for the animals, highly contagious, and caused by a virus against which no treatment is available.

As per estimates cited by the specialist, after producing some 54 million tons in 2018, China should have its annual pork output slashed by at least 30 percent in 2019. The country’s demand is high, as 73 percent of the nation’s diet is pork-based.

According to the specialist, the opportunity for Brazil lies in the difficulty of other markets to meet China’s robust demand. “Its neighboring countries are being severely impacted by the disease,” he said. The European Union, he went on to say, cannot meet the Chinese demand alone, not least because they are also “susceptible to the disease.” The US, in turn, have waged a trade war with China, which prevents the American country from selling more pork to the Chinese. “The US had their imports interrupted on August 5, as an effect of the commercial war. It’s a task left for Brazil, despite so many uncertainties,” he argued.

Rasmussen said that, in addition to the expected increase in the amount of pork bought by China, beef and chicken are also likely to rise, in a bid to replace pork. On the other hand, with an estimated 41 percent reduction in China’s number of pigs raised in 2019, imports of soybeans, used as feed, is likely to sink too.

*The reporter traveled to Curitiba at the invitation of the forum organizers.