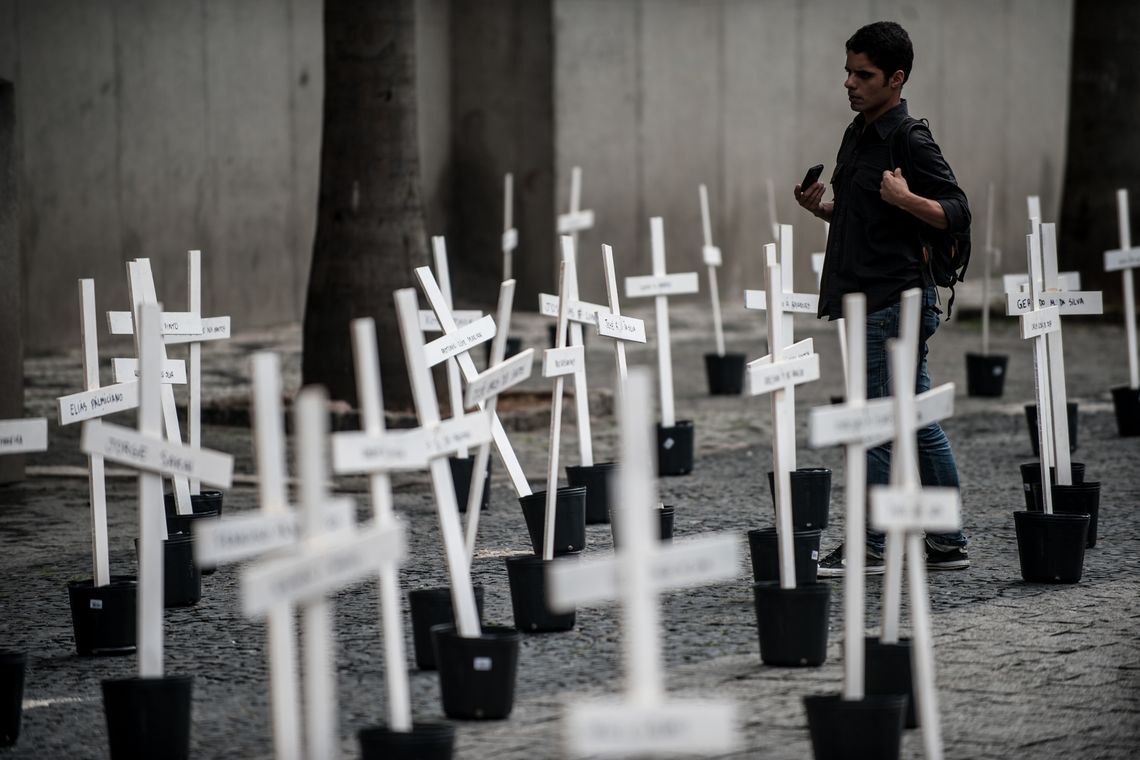 A survey released Wednesday (Jun 12) by the Ministry of Justice and Public Security shows a 23 percent reduction in the number of homicides reported in Brazil in the first two months of 2019. The decline was seen in the nine types of crime making up the statistics, compared to the same period in 2018.

As for rape, the reduction was reported at seven percent, with 7,284 cases in the first two months, against 7,843 reported in the same time span last year.

Justice Minister Sergio Moro said the outcome comes as a result of integrated action with local governments. Declines could be even more significant, he said, if the anti-crime package of measures devised by the federal government were approved by the Legislative.