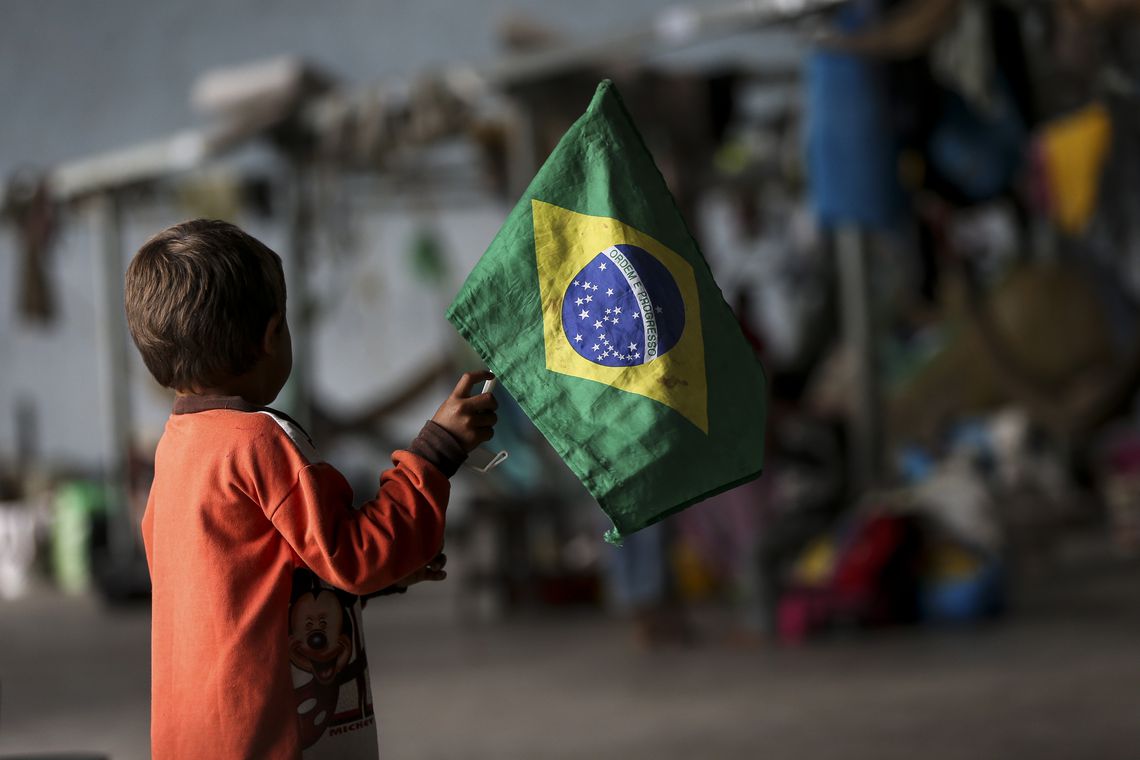 The compliment was made by Unicef representative Florence Bauer

Brazil has made a series of significant strides in the enforcement of the rights of children and adolescents, and the results of policies on health care and education are seen reflected among immigrants in this age group. The statement was made by Florence Bauer, representative from the United Nations Children’s Fund, Unicef.

Since 2017, over 200 thousand people have entered Brazil to escape from an economic, political, or social crisis in Venezuela. Of this total, close to 10 thousand are vulnerable children and adolescents, as per Unicef data. The number is an estimate, as no official figures are available, and covers from 2015 to 2019.

“Brazil has played an important role since the beginning [of the crisis in Venezuela]. The country invested in Operação Acolhida [as the shelter initiative is known], and had a great response. The work of Brazilian leaders in this type of situation is exemplary. Brazil plays a sheltering role and provides all the basic services children need. But there are still challenges in the integration of this population, and that’s the work Unicef plans to develop from now on,” Florence declared.

Despite the remarkable performance, Unicef spotted a number of possible improvement points. Figures from the report marking 30 years since the Convention on the Rights of the Child, released this week and signed by Brazil, indicate that roughly 27 million children in the country have been deprived of at least one of their fundamental basic rights.

Furthermore, nearly 2 million school-age (4–17) children and adolescents are not going to school. The document also shows an alarming homicide rate among 10–18-year-olds: 191 thousand deaths in the last decade.