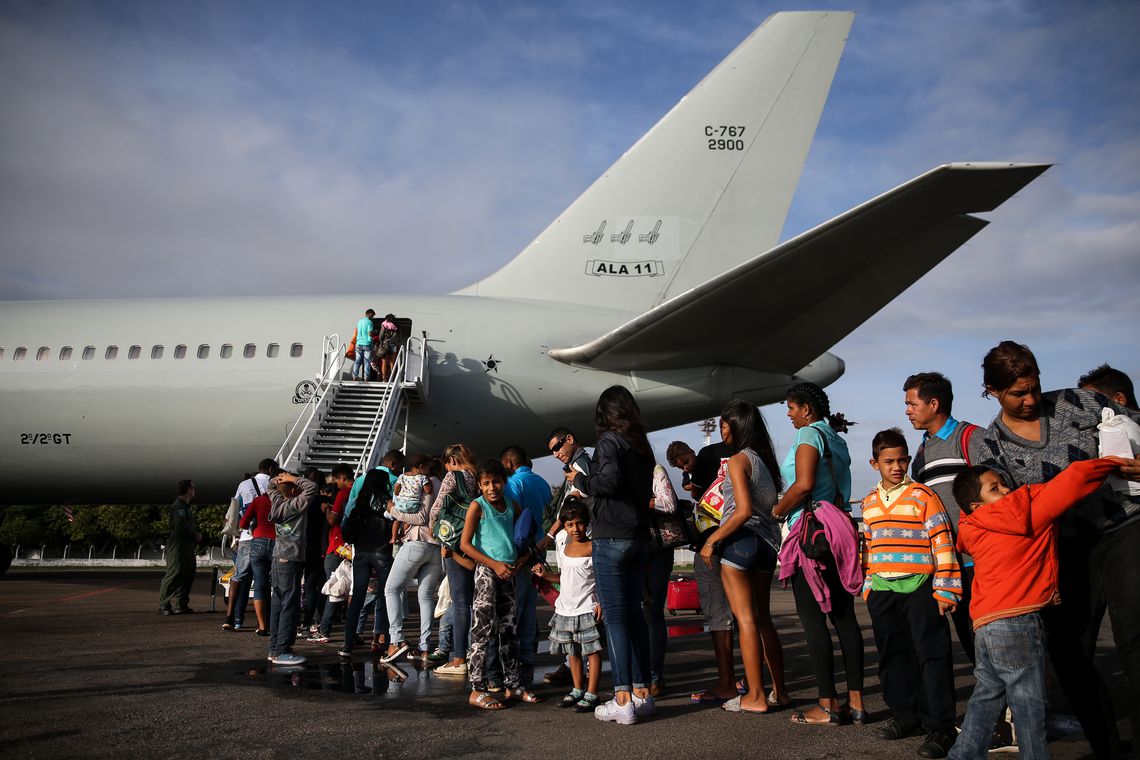 The definition of refugees is based on the Cartagena Declaration

For the first time, Brazil applied the criteria in the expanded definition of refuge as set forth by the Cartagena Declaration on its decision to grant refugee status to 174 Venezuelans last week. The decision was hailed by the United Nations High Commissioner for Refugees (UNHCR) as a major stride in the protection of Venezuelan citizens forced to leave their country.

The move makes the process simpler and faster. As it stands today, some 100 thousand requests filed by Venezuelans are pending a decision by Brazil’s committee on refugees Conare, making Venezuelans the people with the highest number of applications filed.

Reasons named by applicants include a lack of security, the surge in violence, threats from state-controlled forces and non-state armed groups, restrained freedom of expression, and human rights violations, in addition to lack of food supplies, unemployment, and medicine shortages. Most of the requests granted were lodged by women and children.

Brazil’s decision comes amid the aggravation of security and the humanitarian situation facing Venezuela, which has led over 4 million people to leave the country.

“The magnitude of the current influx of Venezuelans poses a complex challenge in the nations sheltering them. Most need international protection as per the Cartagena Declaration. UNHCR has urged countries in the region to adopt the expanded definition and acknowledge the requests made by these people. This decision made by Brazil must be lauded and recognized by the international community,” said UNHCR Brazil representative Jose Egas.

The change came about after Conare recognized the human rights violations in Venezuela as severe and generalized, and was based on the Cartagena Declaration, ratified by Brazil and 14 other countries in Latin America and the Caribbean in 1984.

The cases approved last week are the concrete result of the work done by Conare interviewers across Brazil and supported by UNHCR, with a simplified interview model.

New interviews will take place in the coming months, submitting more cases for consideration with Conare, which operates under the Justice Ministry, backed by the Ministries of Foreign Relations, Economy, Health, Education, the Federal Police, and a representative from society. UNHCR is allowed to have a voice at Conare sessions, but is not entitled to vote.

“We’re supporting Conare in its efforts to assemble and mobilize the task force for expediting the interviews with Venezuelan refuge applicants and make sure more cases reach the committee,” José Egas declared.