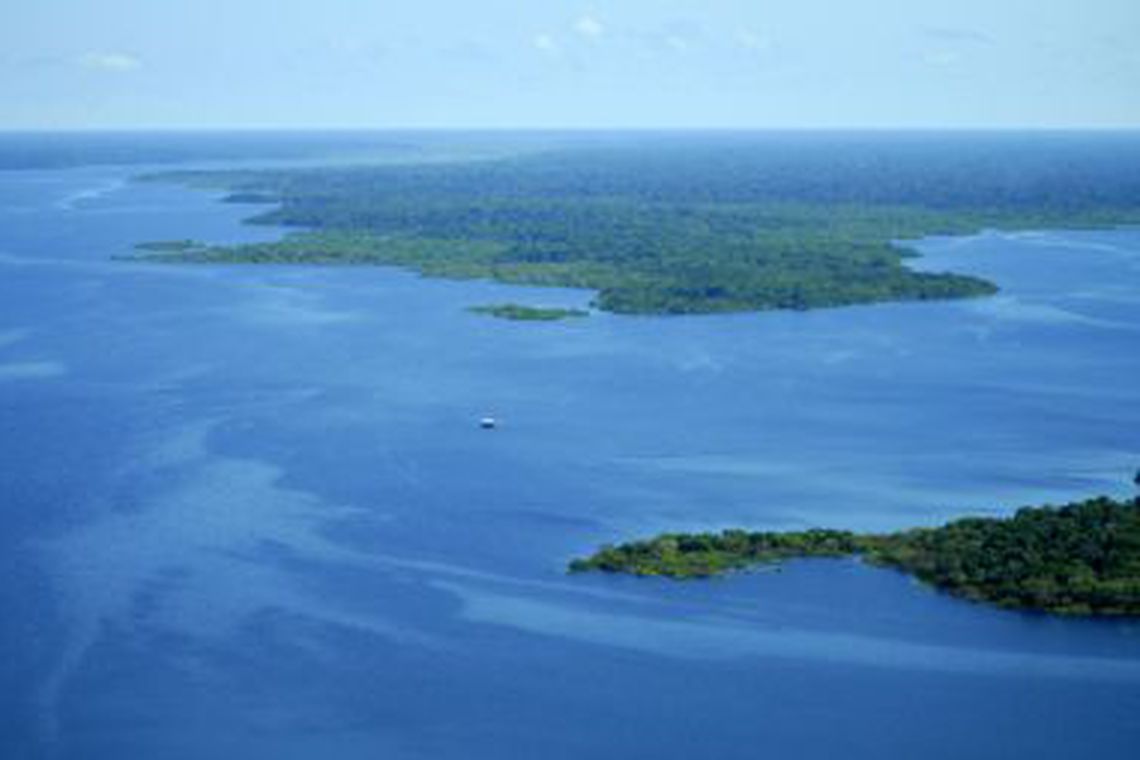 The president described the extension of reserves as absurd

In response to questions from European countries about the management of natural resources in the Amazon, Brazilian President Jair Bolsonaro said he seeks partners “in the first world,” especially the US, to exploit the region.

“French President [Emmanuel Macron], [German Chancellor Angela] Merkel wanted me to return [to Brazil after the G20 meeting] and demarcate another 30 indigenous reserves, expanding environmental reserves. This is a crime. We have 14 percent taken as indigenous reserves here in Brazil. In the Yanomami reserve, there are 9 thousand Indians, with twice [the area] of Rio de Janeiro state. Is this fair? Such rich land. Combined with Raposa Serra do Sol, the amount of mineral reserves we have there is absurd. I turn to the first world to exploit these areas with a partnership, and adding value. Hence my closer ties with the US,” Bolsonaro declared.

Earlier on in the same address, during a graduation ceremony of paratroopers in Rio de Janeiro on Friday (Jul 27), the president had said, “Brazil belongs to us. The Amazon belongs to us. The presidency belongs to the Brazilian people. These are the people I must be loyal to,” he said, restating that he is doing the job he vowed to do during his campaign: “to bring Brazil to the position of prominence it deserves, to declare our true independence, and to fight for the good of everyone."