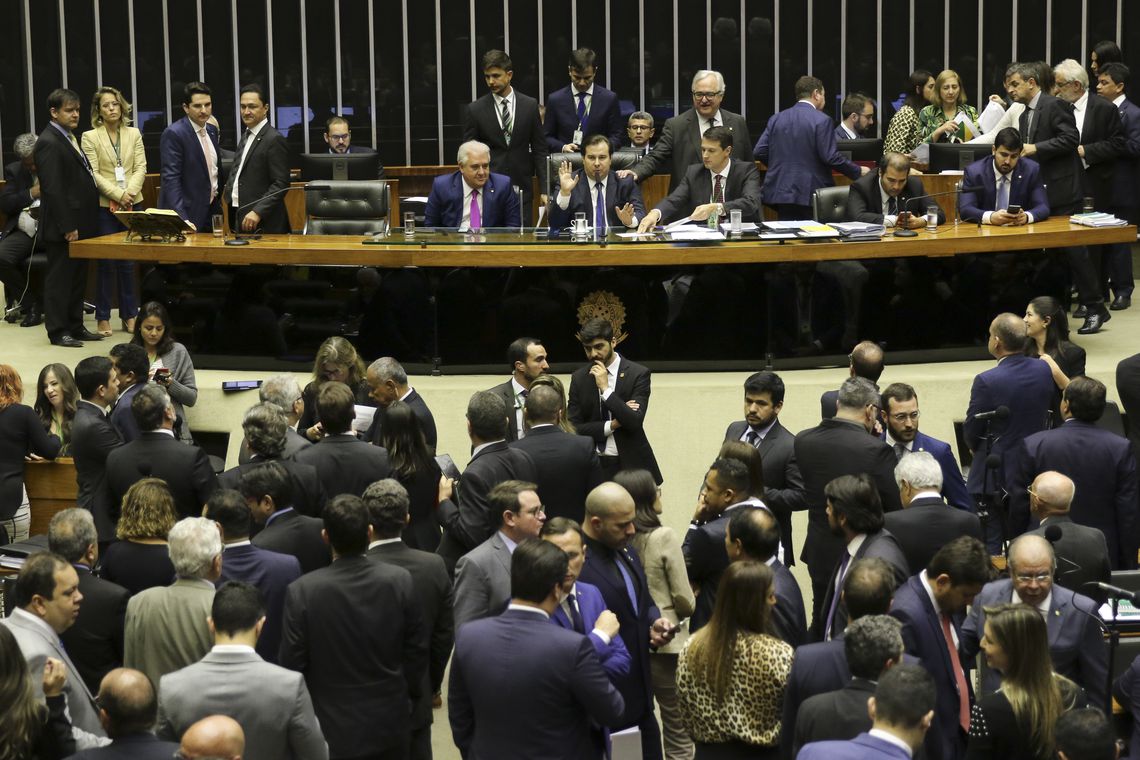 The overhaul got 370 favorable votes against 123 opposing it

With a score of 370 to 123 and one abstention, Brazil’s full lower house approved the base text of the constitutional amendment bill on the reform in the country’s pension system. House speaker Rodrigo Maia announced the result shortly before 1 am this Wednesday (Aug 7), after five hours of debate. Special topics on the matter are to start being discussed today.

Also necessary were 308 votes to approve the bill in the second round. For special topics, only suggested removals will be considered in this stage.

Maia expects deliberations to be concluded in the lower house today. The plan then is submitted to the Senate, where two other rounds of vote will be held.