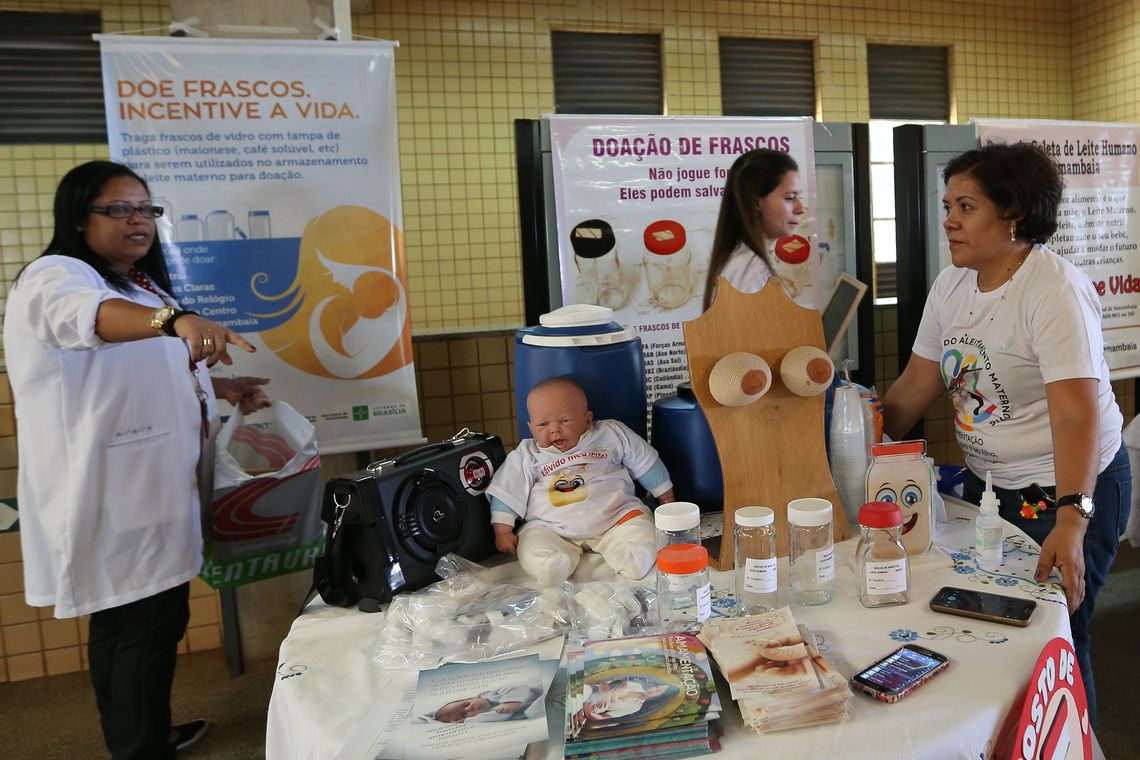 The country will offer assistance in training and project execution

Brazil and other Portuguese-speaking countries inaugurated the Technical Coordination for the Human Milk Network of Portuguese-speaking Countries, which will operate at the Executive Secretariat of the Brazilian Milk Bank Network, at the Oswaldo Cruz Foundation, Fiocruz, in Rio de Janeiro.

Boasting the world’s biggest human milk bank, Brazil is expected to increase the export of its public policy model to other Portuguese-speaking countries, like Angola and Mozambique.

Brazil’s history in the field

Cooperation between Brazil and these countries started with Cape Verde in 2008. The Brazilian model is also recognized in Portugal, said João Aprígio Guerra de Almeida, coordinator of the Global Human Milk Network.

“Brazil’s been in the field for 34 years. And despite being Brazil, we’re very heterogeneous, and we were even more so back then,” he pointed out. The Brazilian network was devised to meet a wide range of needs with low-cost technology, he added.

The ida is to have Brazil providing technical assistance on milk banks regarding training, equipment selection, project implementation, and the identification of health units appropriate for related activities.

“It’s all seen from a perspective of developing local skills and develop autonomy in these countries,” Almeida noted. He explained that cooperation does not include sharing milk per se.

Before the network was created, Brazil helped Cape Verde, Angola, and Mozambique bilaterally. “Considering the extremely positive results following the action in Cape Verde in the first years, it was found important to hold a multilateral forum to develop this initiative. It’s a very enriching, because we can discuss scope and limits with everybody at the same time. This expands our horizons and the Brazilian presence in the African continent,” the coordinator said.

Human milk banks are centers for fostering breastfeeding, where women receive help to overcome breastfeeding problems. When this is not possible, the banks offer milk for babies without mothers or babies whose mothers cannot produce milk.

Brazil is home to 232 operating human milk banks. São Paulo is regarded as the city with the largest number of units per square meter in the world, and Brasília is the only self-sufficient city for human milk.