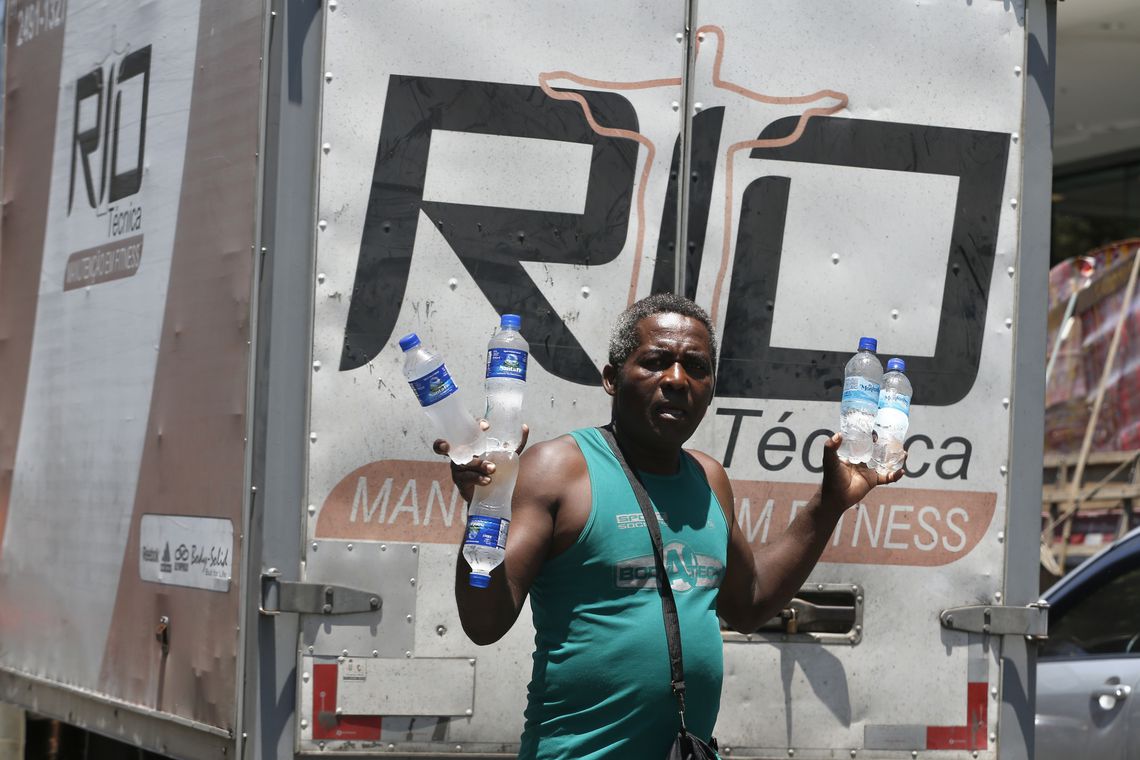 Blacks make up majority of Brazil’s unemployed and informal workers

Brazil’s black population (brown people included) make up the majority of unemployed (64.2%) or subutilized (66.1%) workers, according to the report Desigualdades sociais por cor ou raça no Brasil (“Color- and Race-based Social Inequalities in Brazil”), released today by the government’s statistics agency IBGE. The survey combines data from various studies and was released in the month of the Black Awareness Day, November 20.

Today, blacks account for 55.8 percent of the country’s population and 54.9% of its work force.

Informality also affects this section of the population more severely. While 34.6 percent of whites work informally, 47.3 percent of black and brown people have a job with no official records.

The white population, Hallak went on to say, has a higher income regardless of how educated they are. “Even among those with a university degree, people of white color or race receive 45 percent more than the average income of the black or brown population with the same level of education,” he noted.

The report, IBGE stated, sheds light on inequality between the black and brown population and the white. In all, these groups add up to 99 percent of the Brazilian population. Asian and indigenous do not have enough statistic representation to be taken into account in the sample used in this survey.